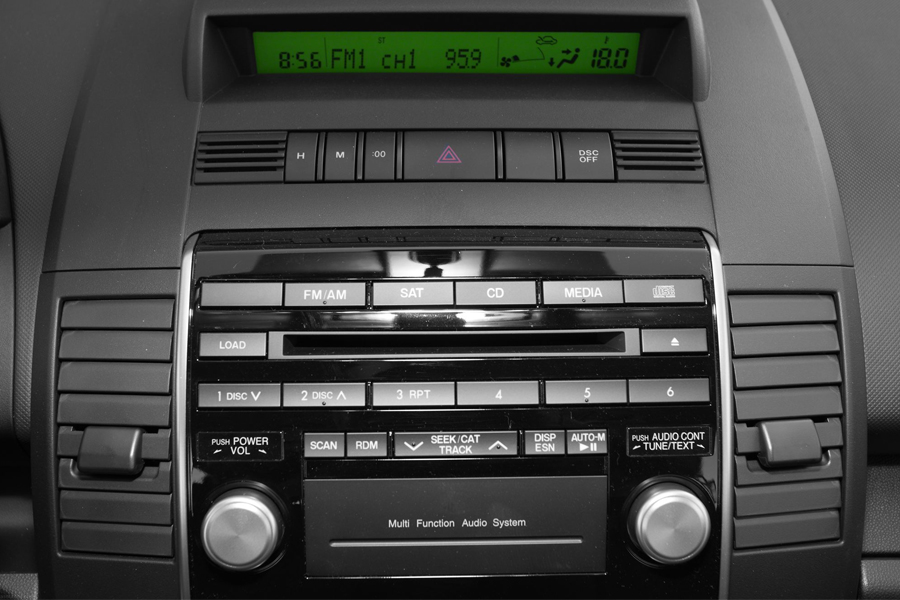 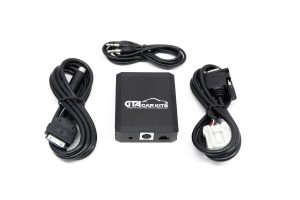 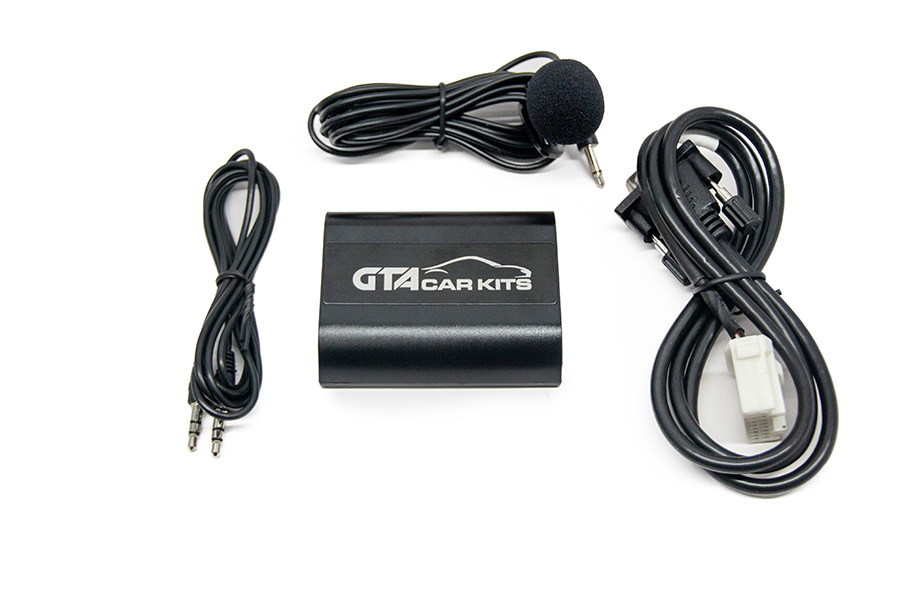 We offer iPod/iPhone/iPad/AUX Wired kit with Bluetooth Extension port and Pure Bluetooth with AUX. Please refer to the table below to find detailed comparison between these two products.

Disclaimer: install at your own risk GTA Car Kits is not responsible and should not be liable for any damages caused to you or your vehicle during installation of the kit. All installation videos on this website and GTA Car Kit's YouTube channel provided as a reference only. If you don't feel comfortable with DIY installation - please contact a car audio professional in your local area.