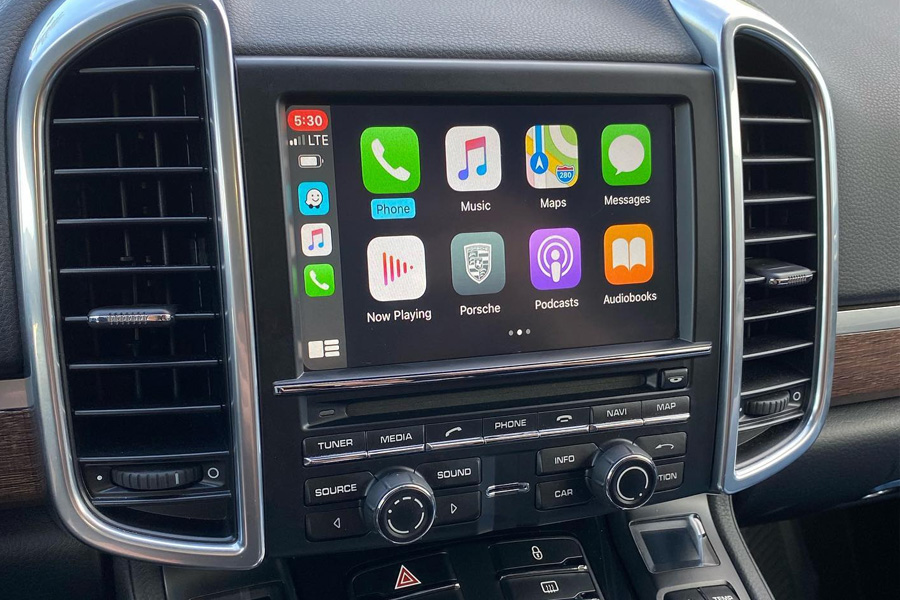 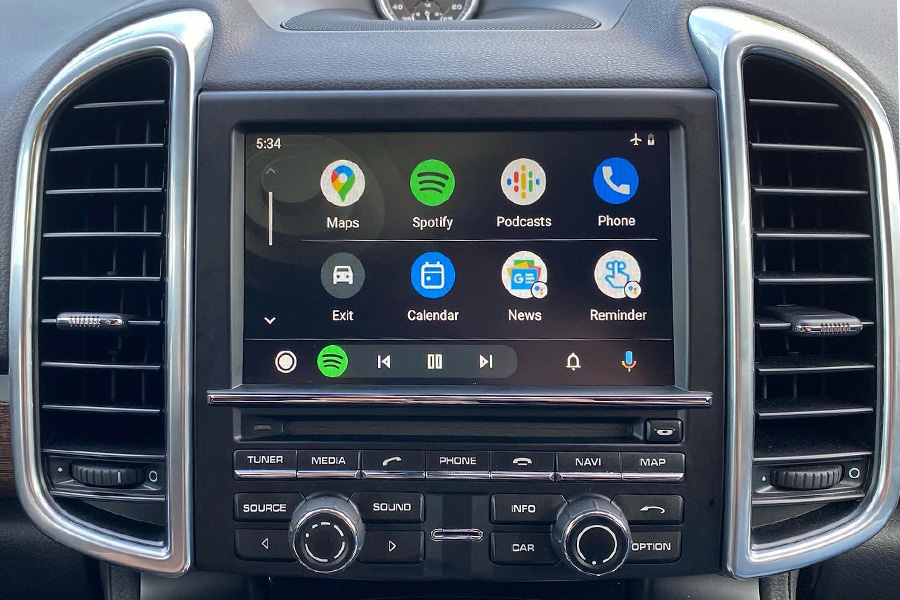 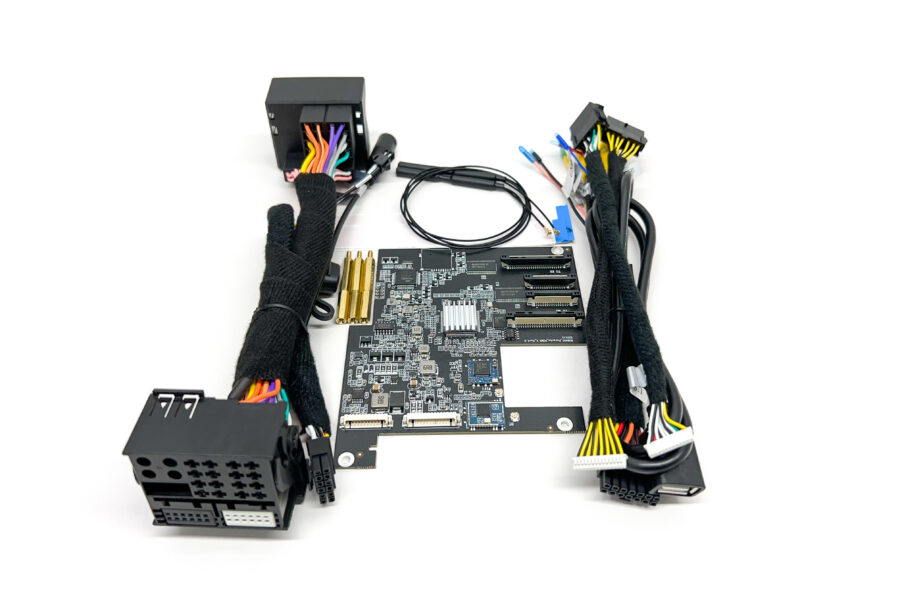 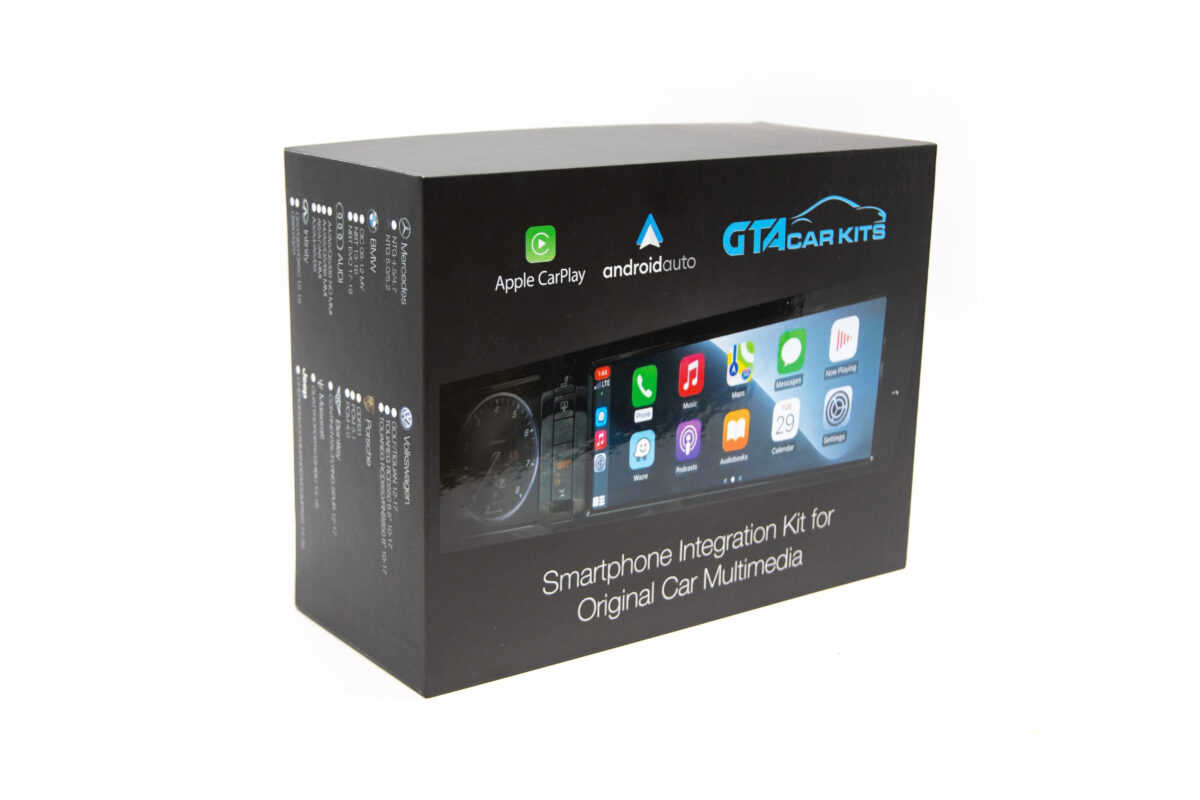 To control and switch the apps within CarPlay/Android Auto, is done with your vehicle’s built-in radio controls, or with original touchscreen controls. You will not lose any functions from your original Porsche system, the integration kit will work as an added function.

The kit will come with the required module and all the necessary wires to complete installation in our vehicle.

This product works with PCM3.1 radios only. If you have a NAVI button above the round knob on the radio, that is closer to the passenger seat, then you DO have PCM3.1.

If you have CDR31 radio, please check out a separate product page for that particular radio, also available on our website.

How to install Wireless Carplay/AndroidAuto in Porsche Cayenne 2011-2016

Disclaimer: install at your own risk GTA Car Kits is not responsible and should not be liable for any damages caused to you or your vehicle during installation of the kit. All installation videos on this website and GTA Car Kit's YouTube channel provided as a reference only. If you don't feel comfortable with DIY installation - please contact a car audio professional in your local area.
Version 2 Improvements: - Improved PCM3.1 specific screen resolution - Wireless Android Auto is now supported - No need for a separate microphone for Siri or Google Assistant, now works through the original car microphone – less complicated wiring – CarPlay will work in-sync with the headlight switch to adjust CarPlay map day/night mode Features of our kit: - Wired/Wireless Apple CarPlay - Wired/Wireless Android Auto - Easy control with vehicles built-in controls - Sound is played through vehicle's original Aux Source. - This module can be extended with Front/Rear view camera - The installation is completely plug & play and 100% reversible. - Supports Touch-Screen control Contents of our kit: - Main Motherboard - Radio Power harness - Module Power harness - USB Female cable - Video IN/Video OUT cables - Wifi Antenna

Features of our kit: